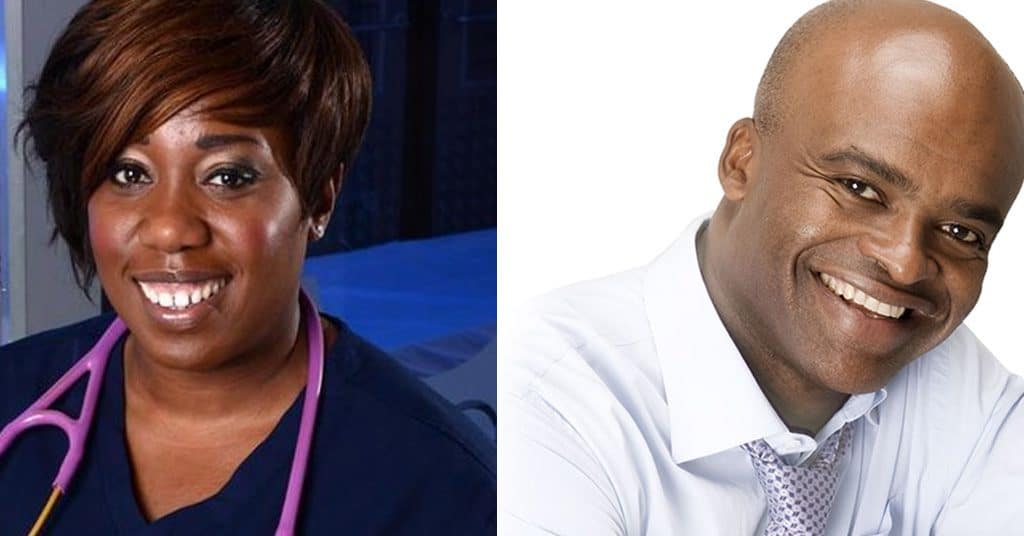 Act FAST reminds people of the key symptoms of stroke and the importance of calling 999 immediately if they notice any single one of the symptoms in themselves or others.

Stroke is now the fourth largest cause of death in the UK and black people are at a higher risk of having a stroke than their white counterparts due to high blood pressure, diabetes and sickle cell being significant factors causing stroke.

New statisitcs reveal that stroke kills over 40,000 people a yearand almost two thirds leave hospital with a disability. People are most likely to have a stroke when they are 55 years of age or older, but black people are at a greater risk of experiencing a stroke at a significantly younger age.

Research shows that 24% of people would wait to call an ambulance because they wrongly believe that they need to see two or more symptoms of stroke to be sure. Other barriers to dialling 999 include feeling that they need permission to act on behalf of others.

As part of the campaign new films will encourage everyone not to hesitate and make the call immediately when they see any of the key stroke symptoms:

Chizzy Akudolu, Holby City actress, said: “Stroke is a serious medical emergency which can cause disability and ultimately kill. It is more prevalent in African and Caribbean communities – and can affect us at a younger age in comparison to white people.”

“You can save your life or that of somebody you love by thinking and acting FAST and calling 999 if you notice any single one of the three key signs of a stroke: Face, Arms, Speech.The speed in which you react can make the difference between life and death.”

Kriss Akabusi MBE, Olympic and Commonwealth Games track and hurdles legend, said: “I lost my mother to stroke so I understand the importance of thinking and acting FAST. If you notice one of the signs of a stroke – make the call, dial 999. Even if you’re not sure act FAST like Usain Bolt or Linford Christie. Time is of the essence.”

“Black men can be stoic when it comes to health matters, don’t be, it can kill you. Knowing the signs of a stroke and calling 999 straightaway on the onset could save you or your loved one’s life.”

As part of the campaign Public Health England, has released a series of films encouraging people to call 999 if they notice the symptoms of stroke in themselves or anyone else. Featuring in the new films are television stars, Chizzy Akudolu and Emmerdale actor Bhasker Patel, alongside healthcare practitioners and stroke survivors – some who have recovered well and others who have been left with life-changing disabilities. View Chizzy Akudolu’s film.

Professor Kevin Fenton, Public Health England’s National Director for Health and Wellbeing, said: “Stroke is one of the leading causes of death in the country, and the faster someone experiencing a stroke gets emergency treatment, the more chance that person has of surviving and avoiding serious disability.”

“It is crucial to Act FAST when you see any single one of the symptoms of stroke, and do not delay making that all-important 999 call.”

Juliet Bouverie, Chief Executive, Stroke Association said: “We know people recognise the signs of stroke but they aren’t taking the right action at the right time. A stroke is a brain attack and acting fast makes a huge difference.

“You are more likely to survive a stroke and make a better recovery if you call 999 on spotting any one of the symptoms. The quicker you act the more of the person you save.”